The milestone is based on data recorded during the past 11 years since the installation of their timesheet recording system installation in January 2010.

However, since their incorporation in May 1997, BPE Design & Support have never had either an LTA or RIDDOR (Reporting of Injuries, Diseases and Dangerous Occurrences Regulations) reportable incident. This one of the reasons that BPE have built a strong reputation for their safety performance.

Bill Warbey, Projects­ Director at BPE Design & Support said: “To record over 500,000 hours incident free is a significant landmark and is a tribute to the hard work and diligence of all the staff at BPE. This is further demonstrated by the fact that in our last external Safety Audit the company achieved a 100% pass mark.”

BPE Design & Support which has operating centres in Winchester and Cheshire joined On Line Group in February 2020 in order to allow both BPE and On Line Group to grow and expand their combined offering across a wider variety of key market sectors and achieve a greater geographical coverage across the UK.

The Corporate Communications team are the designated spokesperson for OLG. Any enquiries relating to OLG or any of its brands can be conveyed via the link below.
media@olguk.com

OLG have marked a major safety milestone after recording two million manhours without a single reportable incident or Lost Time Incident (LTI). With operating centres across the UK, OLG have achieved this milestone delivering multiple projects across numerous client’s sites throughout the UK. Since first being founded in 1982, OLG have built a strong reputation… 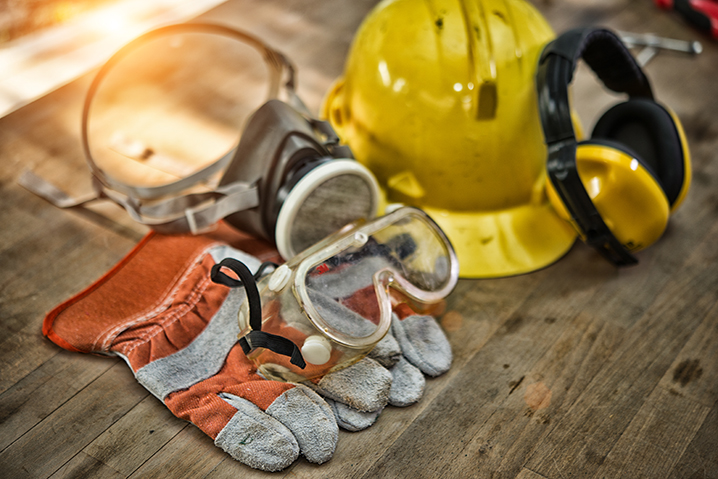 OLG were proud to be Matchday Sponsors at Hull City’s recent game against Coventry City. Unfortunately, an early goal by Matt Godden condemned Hull City to a 1-0 defeat against Coventry City at the MKM Stadium on Saturday 30th November, although that didn’t stop some of OLG’s team members celebrations. Just a few of OLG… 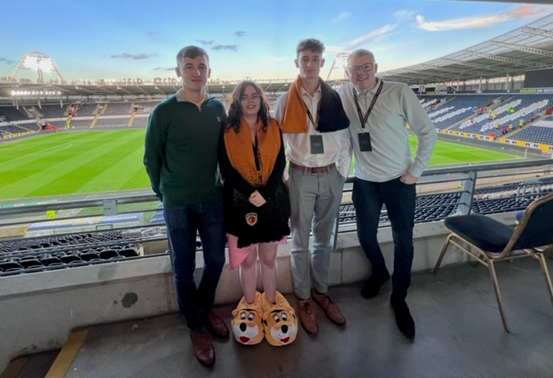 Integrated engineering solutions company, On Line Group, has proudly revealed a brand refresh more representative of the future, following significant growth within the business. As from 22nd October, On Line Group will rebrand to OLG – a new name that keeps its old roots as a trusted brand within the sector. On Line Design &… 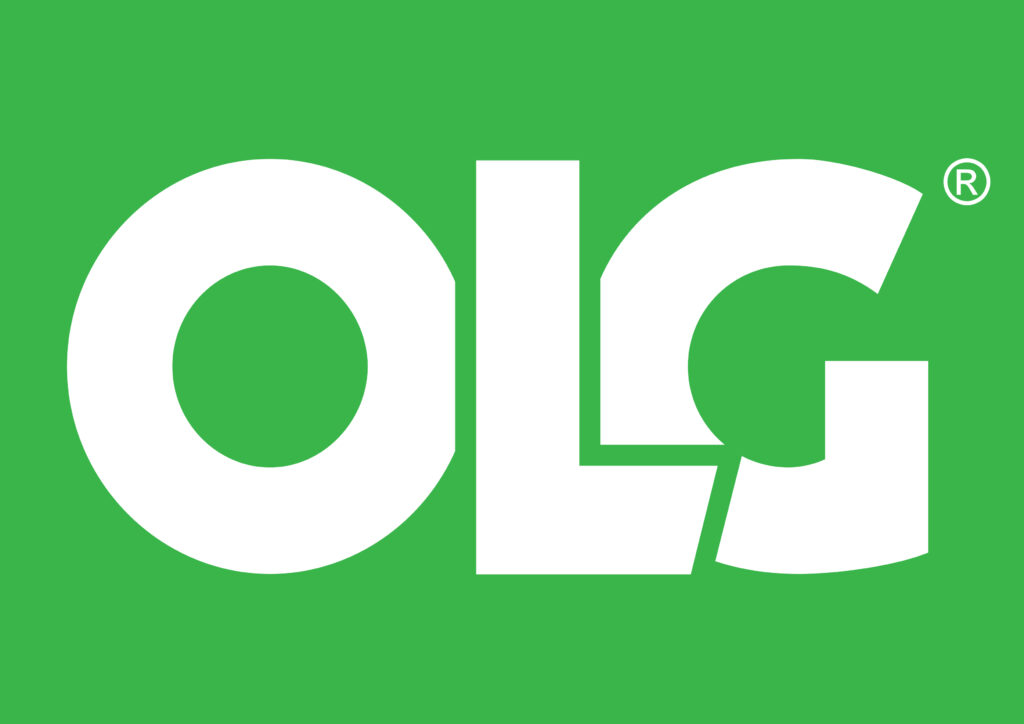